Prey Veng province, craters from severe US-bombings in the early seventies. Decades after war, civil war and the terror regime of Pol Pot's Khmer Rouge an oppressed nation wants to get back to normal. 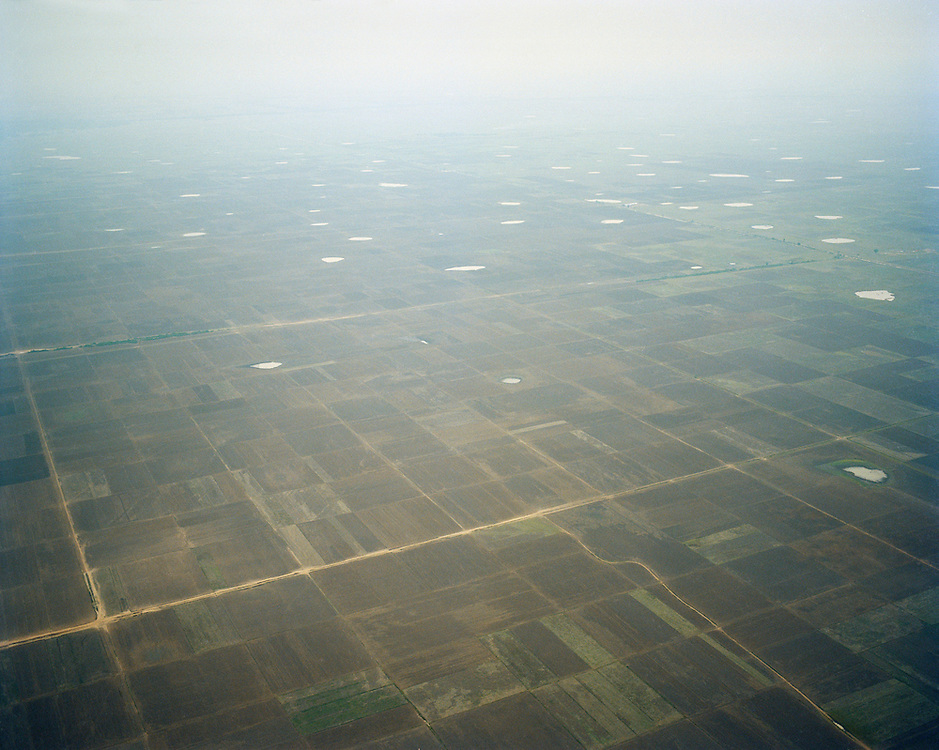