1:35 AM Police investigating at a murder scene. a cook in a chinese restaurant was stabbed to death by his dishwasher. On the night shift: Bangkok's body collectors. Paid per casualty, private ambulance crews race through the Thai capital on a nightly hunt for the injured and deceased. 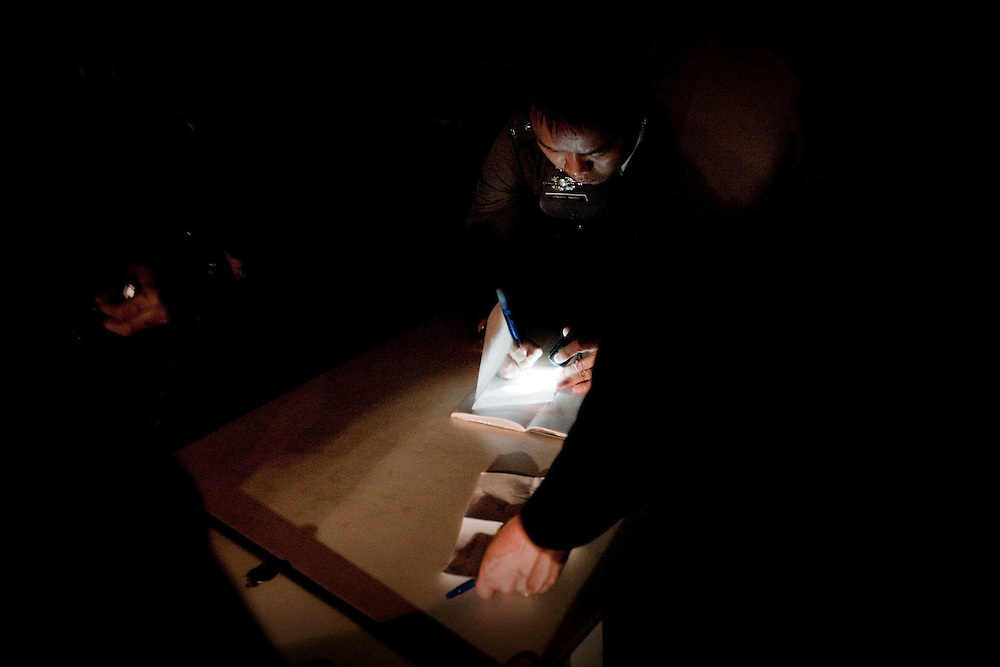