Mrs. Nuuchit Kammgong, widow of Pan Kammgong, a 44 year old cobbler, who used to work in the streets of Bangkok. He was shot at Rachaprarop intersec- tion in Bangkok during the crackdown on May 19th. Mrs. Nuuchit works as a housemaid in a Bangkok 3-star hotel and has to leave her kids behind in the village. Yasothoan province / Ubon Ratchathani. For over two months, Thailand‘s capital was shaken by fierce and deadly clashes between protesters and security forces. The standoff has taken the lives of at least 89 people and left way more than 1,800 people injured so far. 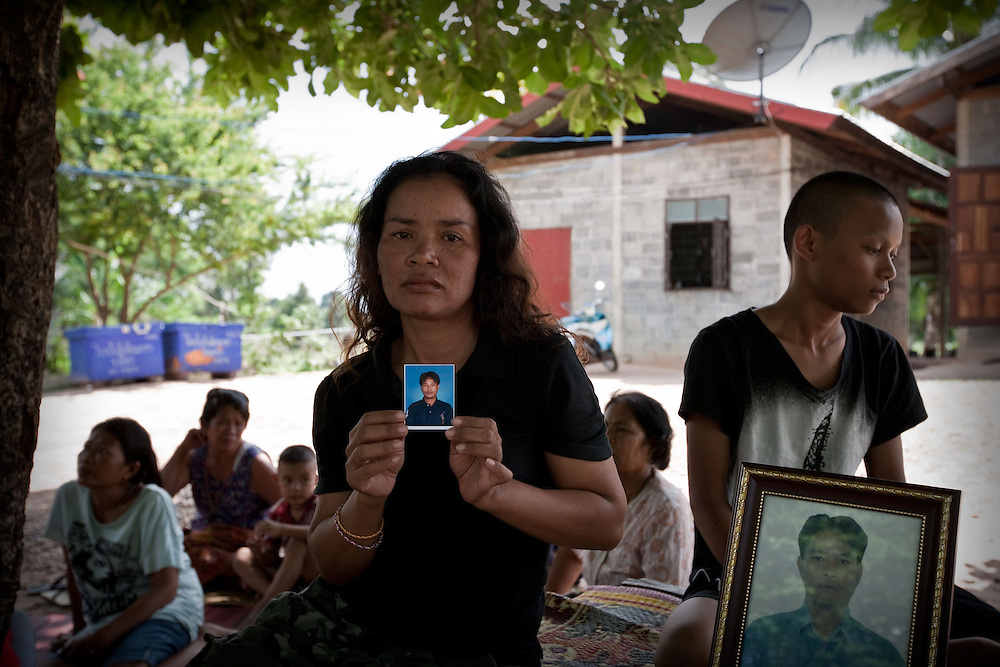