Cleared rainforest in the Khmer rouge stronghold of Pailin. Decades after war, civil war and the terror regime of Pol Pot's Khmer Rouge an oppressed nation wants to get back to normal. 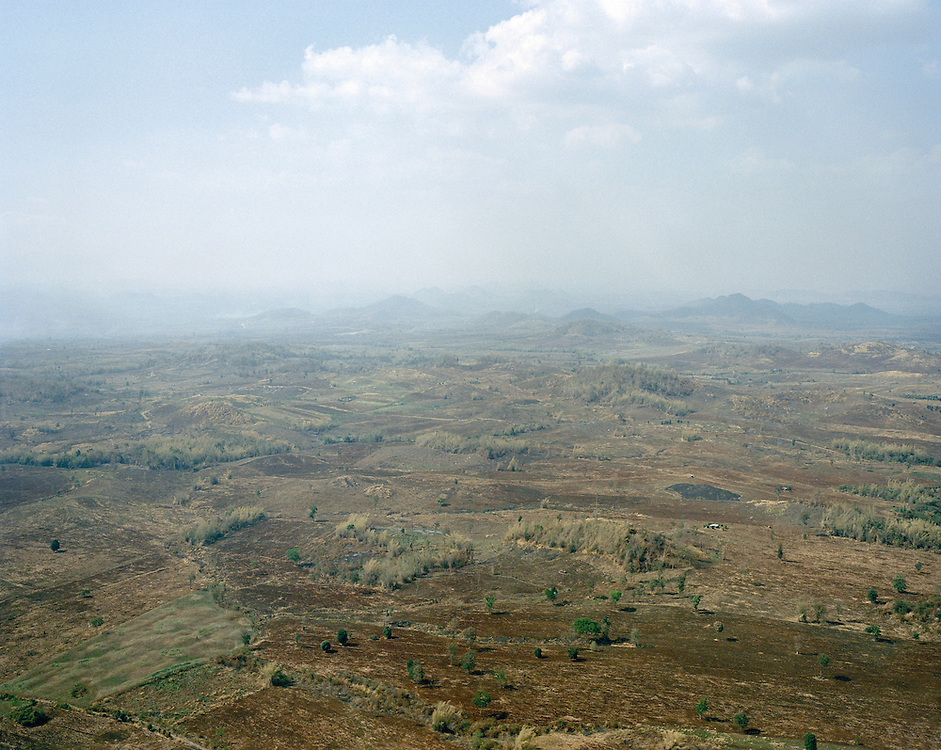